DOI: Observational studies have shown that both phylloquinone and menaquinone intake might reduce cardiovascular disease CVD risk. However, the effect of vitamin K on vascular calcification is unknown. 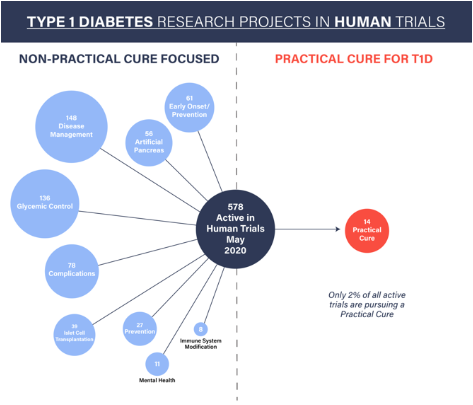 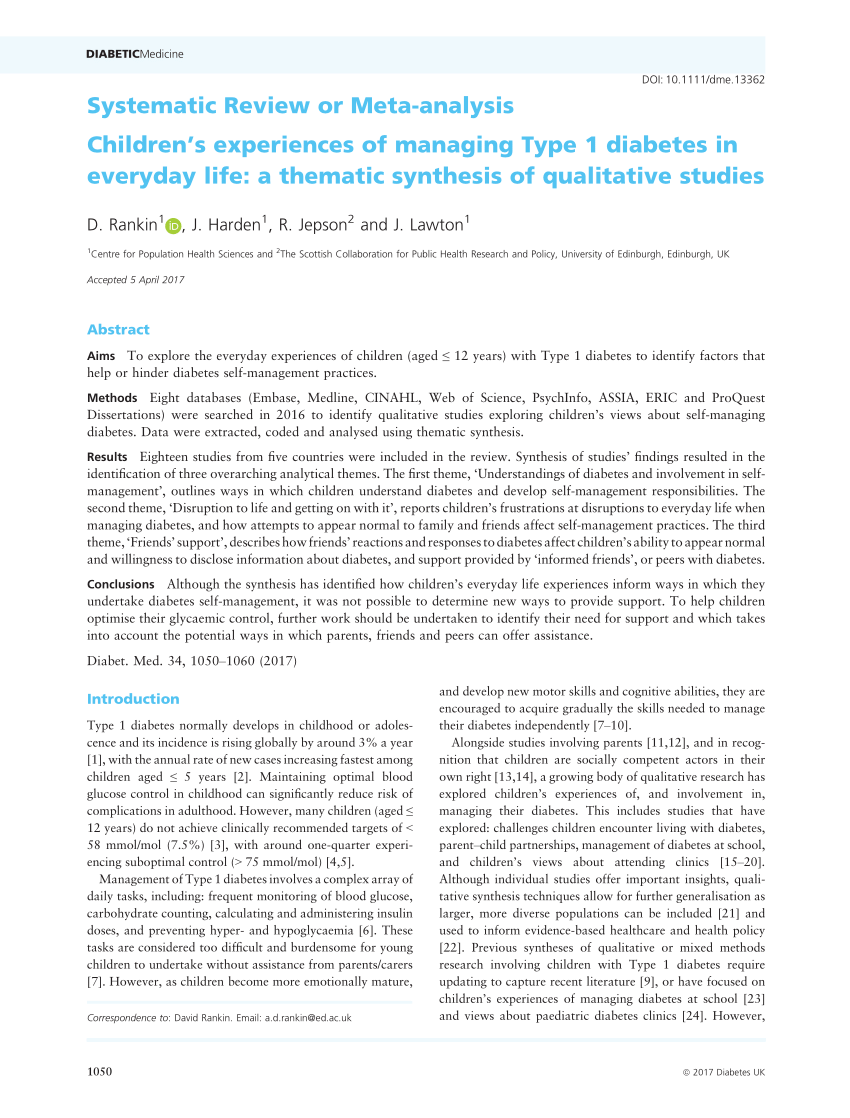 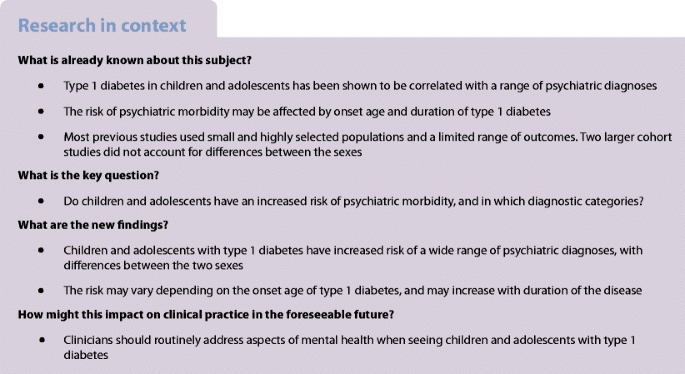 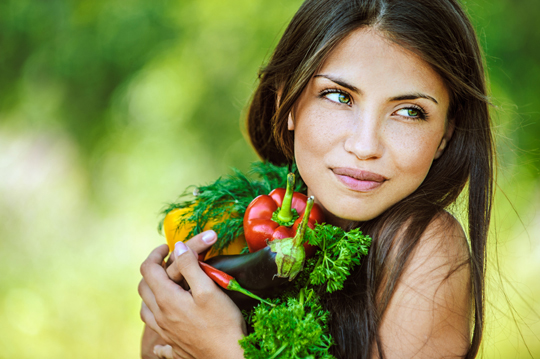 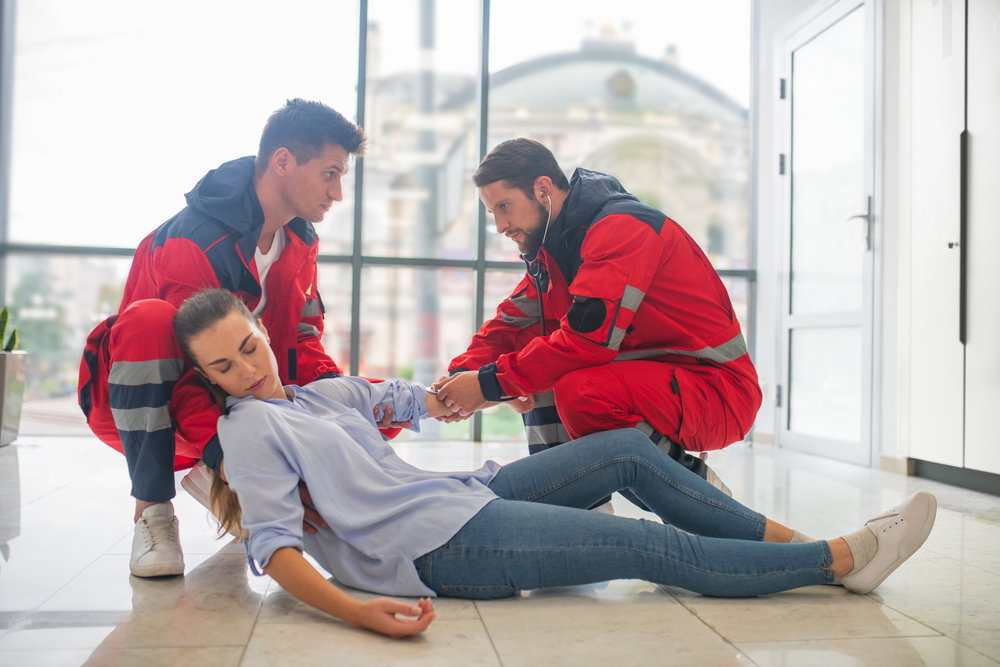